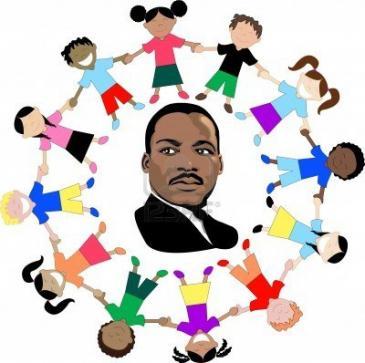 Last night the Concord Area Humanists held their monthly meeting with Ellery Schempp giving a presentation on the 50th anniversary of the Supreme Court ruling outlawing Bible reading in the public schools (Abington vs Schempp).  During the Q and A session that followed, the question was raised why so much more money is given to spend by the irrational groups (including Fundamentalists) attempti Read more about PASSION » 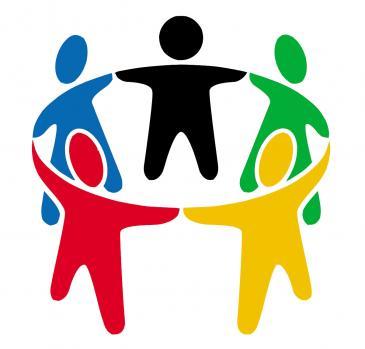 As a new member to HUUmanism (Pronounced "HU-U-manism"), I received a welcome packet including two issues of their journal “Religious Humanism”. Read more about Community in UU, Humanism, and HUUmanism » 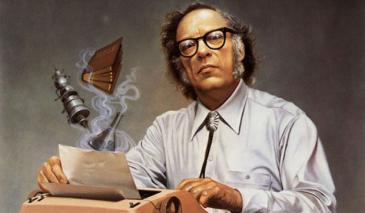 In 1984, Isaac Asimov was named “Humanist of the Year” by the American Humanist Association.  He was one of the world’s most prolific writers by writing over 500 books and over 9,000 letters.  Following are several quotes by him which I gathered from multiple sources.

The most exciting phrase to hear in science, the one that heralds new discoveries, is not “Eureka!” but That’s funny …” Read more about Isaac Asimov »

I just came across this version of  “The Night Before Christmas” written as a parody and celebrating the Court decision of Kitzmiller v. Dover that established the unconstitutionality of teaching Intelligent Design (ID).  Josh Rosneau and Glenn Branch are with the National Center for Science Education.  I found this originally in an NPR.org article and the original was a Facebook post by the Center. Read more about The Morning After the Night Before »